In 2020, Nonantum was rated the MOST diverse Neighborhood In Newton By Niche!

Nonantum is the Gateway into Newton

Nonantum has always been the gateway to Newton. We are the #1 village in Newton for diversity and affordability. We have always been a welcoming place for immigrants and others wishing to make a start in Newton. Our goal is to keep it that way.

Nonantum is Proud to be home to Newton's first synagogue 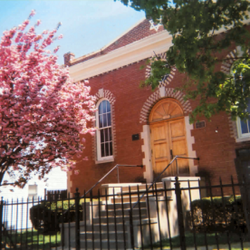 Story about our community rallying around The Adams Street Shul in their time of need:

A Priest Walks into a Synagogue… 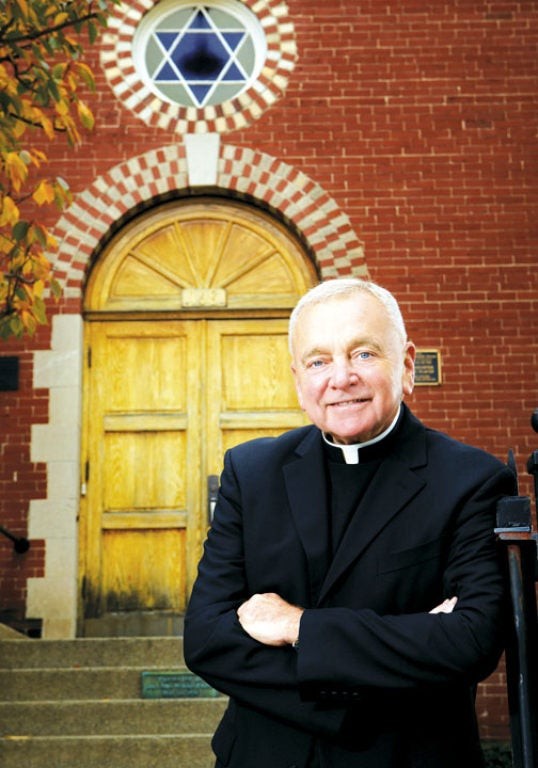 “In the 1990's, the church's school began sending its children to visit The Adams Street Shul to learn about Jews and Judaism directly from us.

When the Adams Street Shul was desecrated by a swastika and antisemitic graffiti in 1997, Father Cuenin led his entire congregation out of Sunday mass --- about five hundred people. He led them in a march down Adams Street to show support for us.

"Basically the whole church" walked to the Adams Street Synagogue, Cuenin said. "We were so excited and didn't think to be sensitive. We had altar boys leading the way with big crucifixes -- what's wrong with this picture?"

"It didn't matter," he said. "We were all in tears --Jews and Catholics-- and we just had to be together."

Father Cuenin was beloved at Our Lady, where he spent the better part of twelve years preaching tolerance and social advocacy. By nearly every measure, Our Lady ranked as one of Boston's most vibrant parishes. But many of its best instincts were opposed by the Archdiocese.

Many of the residents and families who reside in Nonantum were born and raised here. Nonantum provides some of the more affordable housing in the city of Newton which often allows generation after generation to remain in the community they love.